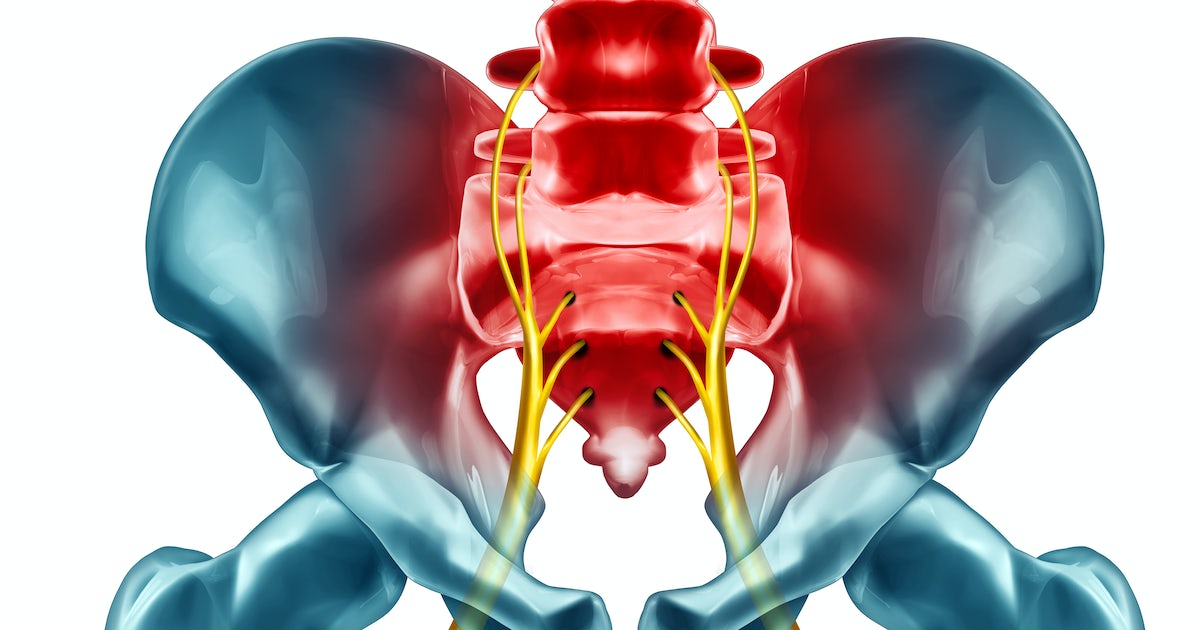 We treat a good number of people with back issues in our Decatur office, and Dr. Harrison has noticed that quite a few cases of back problems start in the sacroiliac (SI) joint. Investigation has revealed that around 25% of all back pain begins in the SI joint, and now fresh research corroborates what we have observed in our clinic: chiropractic is an effective way to treat this issue.

Researchers found significantly more improvements in both pain and movement immediately following treatment, two days later, and 30 days after for the group who received high-velocity low-amplitude manipulation to both the sacroiliac joint and the lumbar spine. This asserts that chiropractic therapy administered in these two areas offers both short term and continuing benefits for sacroiliac joint pain sufferers even after only one treatment round.

Therefore, if you are suffering with sacroiliac joint issues, or have back and leg pain and want to know if your sacroiliac joint is the source, a visit to our Decatur office may be the first and best step towards feeling better. Give our office a call today at (404) 325-2856.

Kamali F, Shokri E. The effect of two manipulative therapy techniques and their outcome in patients with sacroiliac joint syndrome. Journal of Bodywork and Movement Therapies 2012;16(1):29-35.

Chiropractic and Neck Pain and The Elderly